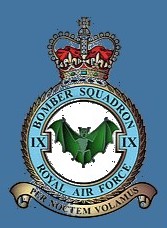 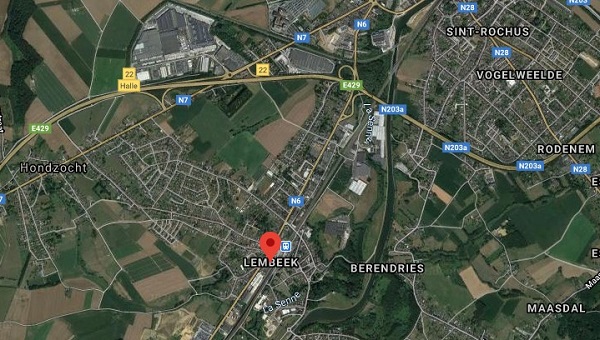 Frankfurt was also attacked on the night of March 22/23. Twenty-six Lancasters did not return to their home base, and for Bardney one would wait in vain for the base commander, Group Captain Norman Pleasance. He had taken a rather exceptional seat aboard the Lancaster LM430 "WS-B", a machine piloted by F / O Albert Manning. This was on its twentieth war flight.

On that day, the hunters had been sent to Gilze-Rijen on Sint-Truiden for a so-called "Schwerpunktbildung". Around half past nine Oblt Heinz Schnaufer, the Gruppenkommandeur of the IV./NJG 1, took off with his “G9 + EZ” from the Dutch track and returned to the formation returning from Frankfurt.

From the radar station Blindschleiche, which was located in Ternat in Flemish Brabant, they received instructions about a bomber at an altitude of 4800 meters - it was the LM430. On board was still one container of incendiary bombs, the mechanism of which had stalled over Frankfurt. And Schnaufer's salvo just hit the hull, causing 9 Squadron's machine to explode in mid-air and land on the hamlet of Congo, in the village of Lembeek, near Halle. There was only one survivor, Radio operator George Caines was thrown from the Lancaster by the blow and, after recovering from wounds, would survive as a prisoner of war.