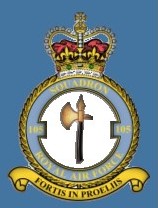 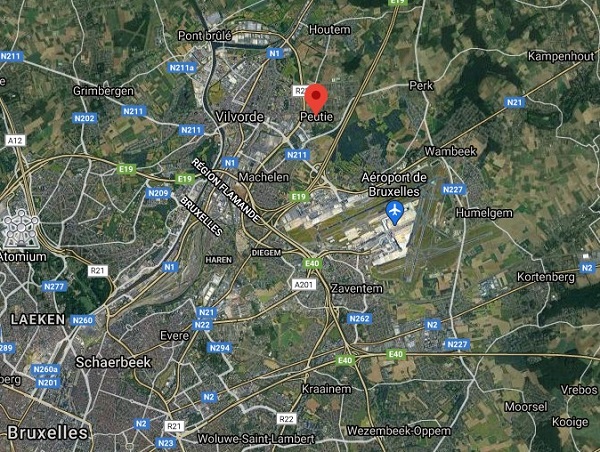 Bristol Blenheim Mk.IV P6917 (LS-T) 15 Squadron, RAF: Written off (destroyed) when lost (failed to return) from a raid on Le Cateau, France. All three crew killed. According to the official Air Ministry file on the incident (File AIR 81/412): "Blenheim P6917 crashed at Landrecies, France, 18 May 1940. Sergeant B E Colbourn, Leading Aircraftman E J Fagg and Flight Lieutenant P G Chapman - report of deaths".
Bristol Blenheim Mk.IV P6917 was airborne at 12:30 from RAF Wyton, Huntingdonshire, England, to position to Abbeville/Drucat Aerodrome in France for this operation. Reportedly shot down by flak/AAA and crashed near Landrecies (Nord), 12 km North East of Cateau-Cambrecies, a small town on the southern edge of the Forêt de Mormal, France. All three crew were killed.
Six Blenheims of 15 Squadron were dispatched, with orders to "hit the target at all costs" even if this meant that no fighter cover was available. Four Blenheims were shot down (P6917, L8852, L8853 and L9030)