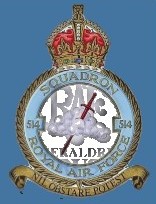 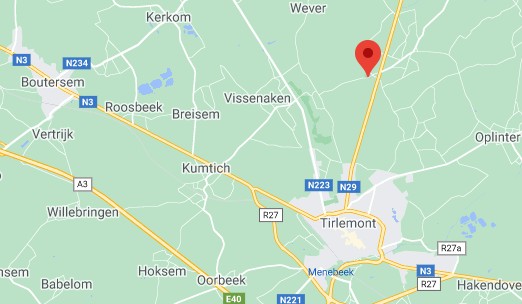 Operation to Gelsenkirchen- to attack the Consolidation benzol plant using G-H. 170 Lancasters, all from 3 Group, 1 lost. G-H techniques used due to complete cloud-cover. The results are unknown.
Reason for Loss: Crashed at Bunsbeek, probabily shot down by German fighter
Only 3 bodies were found in the wreckage and buried to the War cemetery of Heverlee.
In 2015, excavations were undertaken to dig up the remains of the aircraft. The researchers found the bodies of the 4 other crew members who had remained trapped in the cabin, which had sunk several metres into the ground. They were buried with their fellows to Heverlee. 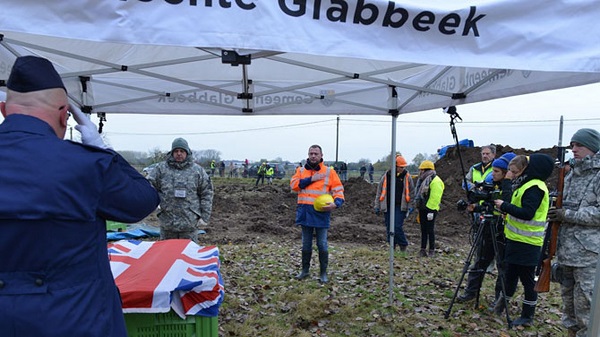 The lost Airmen are exhumed 70 years after the crash 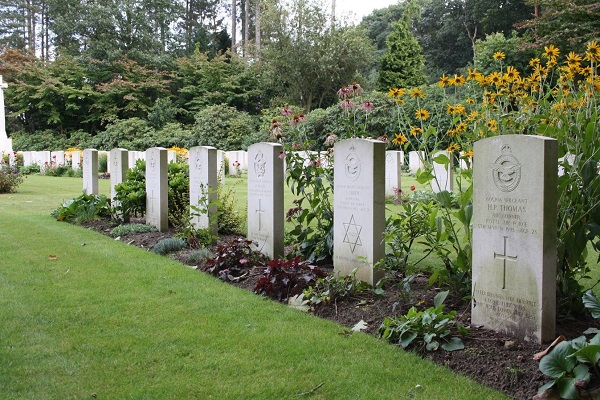 They may rest in peace, we remember Them